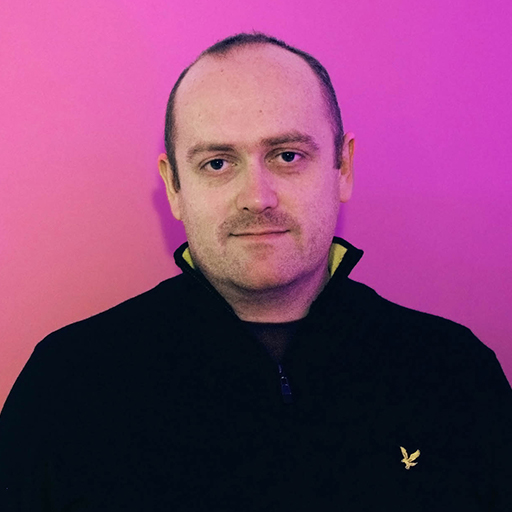 Cennydd Bowles is a designer and futurist with nearly two decades of experience advising companies including Twitter, Samsung, Accenture, and the BBC. He is the author of Future Ethics, a ‘must read for anyone who is inventing the future or cares about living in it’. He now advises clients on responsible design and innovation, drawing on pioneering techniques from design futures and contemporary ethics. Cennydd has been an invited futurist for the UN Climate Change Secretariat, a contributor to the BSI’s Responsible Innovation steering group, and a reviewer for MIT Press. He has given keynote talks at dozens of tech and design conferences worldwide, and is a frequent commentator on ethical design and technology, quoted by The Guardian, Sky News, The Wall Street Journal, WIRED, and The Daily Telegraph. Cennydd holds a Masters in Information Technology from the University of Nottingham, and a diploma in Innovation & Future Thinking from IED Barcelona

As the world fumbles its way through its present-day grief, some believe Covid foreshadows an even greater future horror: climate breakdown. An entire generation eyes the future less with hope than with dread. But dystopias paralyse – their seductive charms trigger fatalistic abandonment. Now’s the time to change this narrative; to talk with vigour about how things ought to be; to construct new worlds from the remnants of the world now ending.