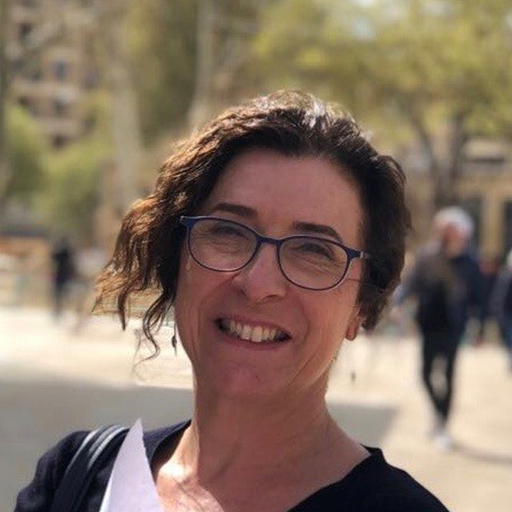 After having gathered first experiences in the industrial sector, Danièle joined the European Institutions where she gained extensive insight in various policy fields (Social Affairs, Home and Justice Affairs, in particular migration issues, as well as Constitutional Affairs). Danièle graduated from Sciences-Po Paris (Service Public) and holds a Master of Laws from the Sorbonne. She has consolidated experience in several fields of expertise having worked not only in the private sector but also in the European Institutions. In her present post at the European Parliament (European Parliamentary Research Service) Danièle is in charge of setting up the Global Trends Unit that focuses on following long-term global trends in order to analyse how these might affect the European Union and policy making in itself. The aim thereby is to facilitate a common awareness within the European Parliament, other European Institutions and beyond and to contribute to the European Strategy and Policy Analysis System, a high-level administrative dialogue between the European Institutions. In her previous posts she served, inter alia, as a Head of Unit in the field of Citizens&#39; Rights and Constitutional Affairs, as an advisor to Inigo Mendez De Vigo, President of the EP Delegation to the Convention on the EU Charter of Fundamental Rights (2000) and in the following as a counsellor to the former President of the EP Delegation to the Convention on the draft Constitution (2002-2003). Furthermore, Danièle has experience in teaching as a Maître de Conférence at the Sciences-Po Paris (“système et vie politiques de l’UE”) and first-hand knowledge in migration issues having been a fellow at the University of Colorado.

Is democracy incompatible with anticipation?

The session will look at how democracies can develop a long-term strategy. References: "European democracy 4.0: Towards a deliberative anticipatory democracy?" in Global Trendometer 2019 and "La prospective stratégique au Parlement européen" in Futuribles. There should be no better place than democratic institutions to harness collective intelligence, give a sounding board to dissenting voices and new ideas, and find sustainable compromises - including between generations. Democracy’s greatest strength is its never-ending self-correction and questioning. This is also what foresight is about.