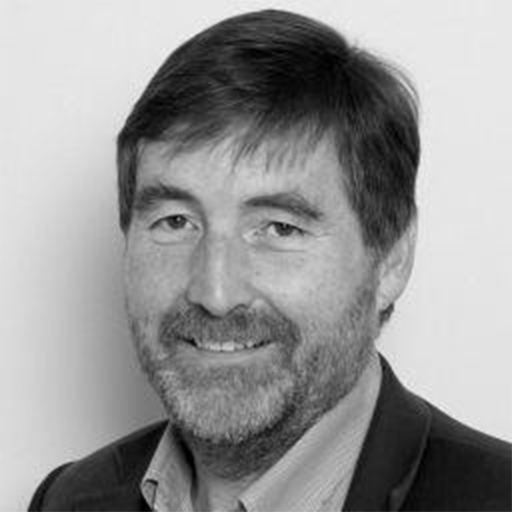 Dr. Noonan’s career has largely been spent in the Irish, European and Norwegian public services. He has been a Policy Analyst in the Global Trends Unit, European Parliamentary Research Service (EPRS), since 2015, dealing also with ESPAS (European Strategy and Policy Analysis System), an inter-institutional initiative to strengthen EU foresight capacity. He previously served in the EP Foreign Affairs Secretariat (2005-6) and in its Human Rights Unit (1995-2000). In Norway, he was CEO of the Campbell Collaboration, an international research network dedicated to evidence-informed social policy, and simultaneously Head of Section in the Norwegian Knowledge Centre for the Health Services (2008-2015). Before this he worked as head of secretariat of KIM, an official body for liaison with Norway’s immigrant communities (2006-8). As an Irish diplomat he was posted to Oslo (2001-5) and Luxembourg (1990-1). He holds a doctorate in history from the European University Institute in Florence, and studied at University College Cork and the Institute of European History in Mainz. His publications include essays and articles on social policy, evidence based policy, the European interwar period and Medieval Ireland.

The pandemic will accelerate history rather than reshape it, according to Richard Haass. If Haass is correct, it is bad news for global governance. The idea that global challenges call for global responses has lost ground in recent years. A continuation of this trend would see problems framed more and more in a national context, and less in a global one. The first part of this presentation looks at such a scenario, and contrasts this with an alternative scenario of a return to international cooperative approaches. International trade is a particular focus. The second part considers how these contrasting scenarios might look if applied to the governance of the European Union, the world’s most sophisticated system of supra-national governance. This section makes particular reference to the governance of economic and social affairs, which in the EU case has both national and European dimensions. It concludes with an estimation of which scenario is more suitable to the challenges ahead, and which is more likely.