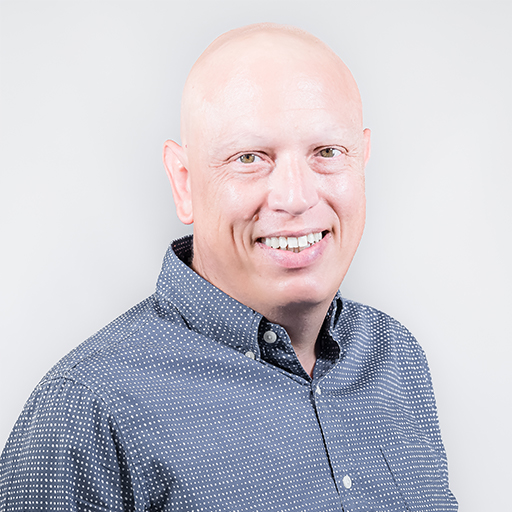 Deputy-Chair of the Foresight Unit

Presidency of the Government (Hellenic Republic)

Dr Epaminondas Christophilopoulos is the Deputy-Chair of the Foresight Unit in the Presidency of the Government (Hellenic Republic) and Head of the UNESCO Chair on Futures Research in the Foundation for Research and Technology Hellas (FORTH), Greece. He has initially worked in the field of technology transfer and research commercialization, before setting up the international research co-operation unit in PRAXI Network/ FORTH. Since then, he has coordinated several projects in Eastern Europe, Asia, the Gulf peninsula, and Central America, while he has extensively worked in China for over 10 years. Since 2010, he draws particular focus on future studies and set up the Foresight Unit in PRAXI Network/FORTH. He has an academic background in Physics (BSc), Environmental Studies (MSc), International Relations and Foresight (Phd). He is a certified Future Strategist, Chair of the Foresight Europe Network (FEN), member of the World Future Studies Federation (WFSF), and Co-Chair of the Greek Node of the Millennium Project. His current research interests include the introduction of the special relativity theory in futures thinking, anticipatory governance, the use of gamification methods in foresight, and futures literacy.