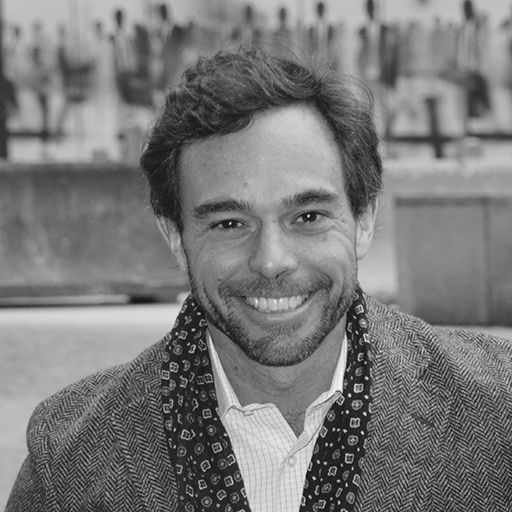 Ricardo Borges de Castro is on a short career break. Previously, he served as Adviser on Strategic Foresight to the European Political Strategy Centre, the European Commission’s in-house think tank, reporting directly to President Jean-Claude Juncker. At the EPSC he focused mainly on global trends, strategic foresight, ‘anticipatory democracy,’ and policymaking. He was also the European Commission’s project leader for the European Strategy and Policy Analysis System (ESPAS), an EU inter-institutional collaboration on global trends and strategic foresight. Before joining the EPSC, he served as member of cabinet and personal assistant to José Manuel Barroso, President of the European Commission, as well as spokesperson for ‘Europe and the World’ at the Commission’s Spokespersons’ Planning and Coordination Unit. While in Portugal, he served in the Prime Minister’s Office as well as in the Parliament. He holds a DPhil (PhD) in International Relations from the University of Oxford. Besides Portugal, he has lived in the US, UK, Turkey, and lately in Belgium. He enjoys running.

A Foresight Journey: Eight Key Rules That Make a Difference

Strategic foresight is now a popular and populated field. It was not always like that. Today, as the world fights a pandemic with potentially unprecedented consequences, the value of effective ‘anticipatory governance’ is unquestioned. Despite being more necessary and urgent, building a ‘culture of preparedness’ is also more difficult in face of growing complexity and uncertainty. Yet, there are rules that can help us contribute for better policymaking and have impact in the public sector. I will share my experience at the European Union as well as key lessons I learned from what I call my foresight superheroes.