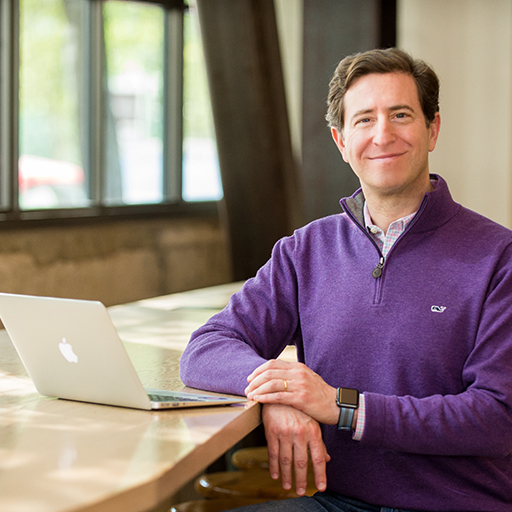 Based in San Francisco, Roger Spitz is the founder of Techistential, a global Foresight Strategy & Futures Thinking practice. Roger is also an investor, board member, professional speaker and writer. Roger has two decades leading investment banking businesses, advising CEOs, Founders, Boards, Shareholders and decision makers of companies globally. As the former Head of Technology M&A with BNP Paribas, Roger advised on over 50 transactions across the world with overall deal value of $25bn, and which raised $2bn in capital. He launched the bank’s US M&A practice in San Francisco and spearheaded its European Technology investment banking franchise in London and Paris, including creating a Digital Corporate Finance studio advising companies on future-proofing through Strategic Partnerships, Investments and M&A. Roger is a member of the Foresight Institute (San Francisco), Institute for the Future (Palo Alto) and World Future Society (Chicago). He holds a professional certificate in Foresight Strategy from the University of Houston and also studied with Santa Fe Institute (Complexity Science), Stanford's d.school (Design Thinking & Innovation), and Singularity University. Roger also has a deep interest in Artificial Intelligence, is a regular speaker on AI, and has invested in a number of AI startups. He is a professional member of IEEE, as well as of the Association for the Advancement of Artificial Intelligence (AAAI) in Palo Alto, and of The Society for the Study of Artificial Intelligence & Simulation of Behaviour (AISB) in the UK, and holds a certificate in AI & Business Strategy from MIT Sloan School of Management and Computer Science & Artificial Intelligence Lab (CSAIL). With an early career in Venture Capital, Roger remains an ardent supporter of the venture-backed ecosystems both as a deep tech investor and an advisor to a number of Accelerators, Incubators and Venture Capital funds in Silicon Valley.

The Future of Strategic Decision-Making

What could the future of strategic decision-making look like? In a VUCA world, where change itself is the only constant, how could CEOs, leadership teams and their boards use AI and other emerging technologies for tactical decision-making to single out the right strategic choice?