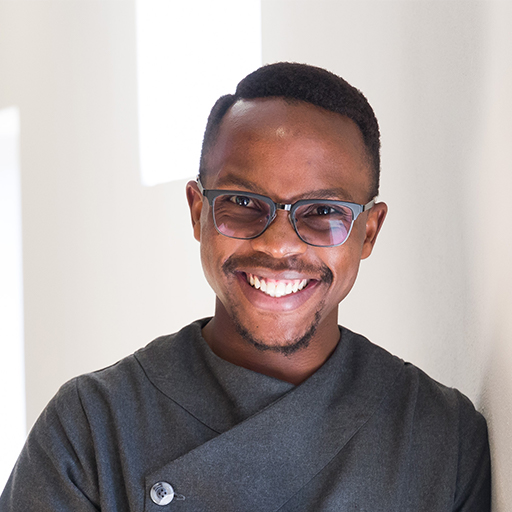 COVID-19 demonstrated both the strengths and weaknesses of democratic institutions, all across the globe. Yuval Noah Harari surfaced notable and probing questions raised in his critical objection to the measures that were being proposed by governments across, at the inception of the pandemic. His analysis is a salient as he facilitates modes of questioning the future of democracy. While some institutions have remained critical in playing an oversight role, specifically in the third world—in contexts like South Africa, where corruption runs rampant and state parastatals are on their knees as a result of systematic looting—the historical question of the public sphere was sharply brought into focus under the new conditions, inaugurated by the pandemic. In this paper, I am interested in the public participation of the polity, that is the citizenry, when (arguably) emergency responses are taking on the form of enlightened absolutism – which is defined by the limitation of the citizenry from participating in public affairs. Taking my cue from Harari, I reconsider Hannah Arendt’s seminal Lessing Address to pose the question of the future of democracy in a globalised and globalising context that is arrested by real threats such as COVID-19. Simply, has the pendulum swung back to despotism and enlightened absolutism or is the current global climate pressing us to consider new forms of public participation in the global South?