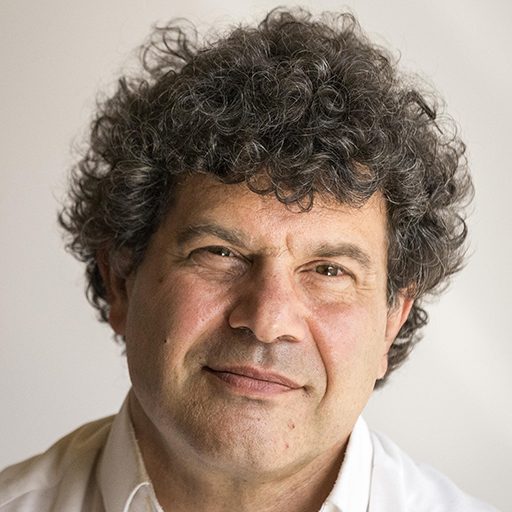 Steven Sloman received his Ph.D. in Psychology from Stanford University in 1990 and completed his post-doctoral research at University of Michigan. He began teaching at Brown in 1992. Steven is a cognitive scientist who studies how people think. He has studied how our habits of thought influence the way we see the world, how the different systems that constitute thought interact to produce conclusions, conflict, and conversation, and how our construal of how the world works influences how we evaluate events and decide what actions to take. The focus of his current research is collective cognition, how we think as a community, a topic elaborated on in his book with Phil Fernbach The Knowledge Illusion: Why We Never Think Alone. His work has been discussed in the New Yorker, The New York Times Book Review, Vice, the Financial Times, the Economist, Scientific American, National Geographic, and more. He is former Editor-in-Chief of Cognition: The International Journal of Cognitive Science and currently on the Editorial Board of Decision and Psychological Science.

Predictions from Ignorance and the Community of Knowledge

Some predictions are based on statistical models. Others require models of alternative worlds, because the world changes, and so does statistical expectation. Causal models can be used to represent alternative worlds. Of course, neither form of prediction can account for unknown unknowns, so they're both inherently limited. Moreover, humans are limited because individually we're ignorant; we depend on others to complete our understanding. These are facts that individuals tend to forget. Accurate prediction in a context with any complexity always requires the integration of advice from multiple experts. The trick is to find a way to represent and reason with a causal model that reflects a community's expertise.