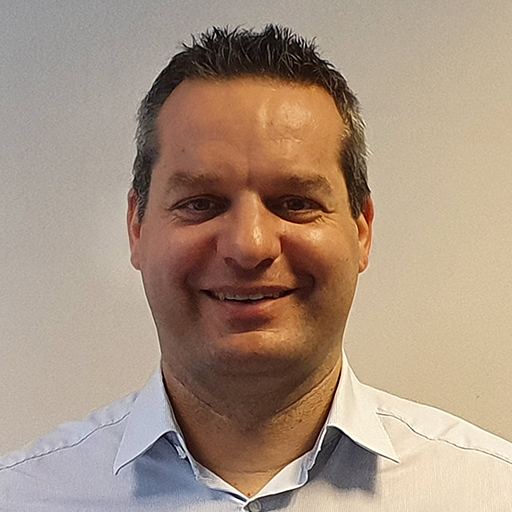 Tom started his career as an attorney, specialised in commercial and international law. After a short period of time, he decided to make a drastic change and he joined the Belgian armed Forces to become an Intelligence Officer. Throughout his military career, he held various functions as a Commander, Staff officer, Collector and Analyst, both domestically and internationally, deployed in several operations. In his last 6 years in the military, he was a part of the personal staff of the Head of The General Intelligence and Security Service where he was the in charge of the Strategic Foresight Project. Recently, he pursued new endeavors and joined the Corporate Security team of Solvay as the Security and Threat Intelligence Manager. He is a Foresight Practitioner and holds a Masters degree in Law, Tax, a PgD in Business Administration and has multiple certificates in Intelligence Coordination, Collection and Analysis.

Risk and Uncertainty: how to use Intelligence and Foresight to the best advantage of your organisation

In crisis times, the focus of people and organisations is on dealing with the present urgent issues. They rely on known approaches and solutions and it often requires time before they realize they are confronted with a new problem to which the old solutions have no answer. They are confronted with uncertainty. In a pursuit to get some clarity in the darkness, they request answers from Intelligence (providers). As this may work when dealing with short-term complicated problems, it doesn't work with longer term complex issues where you can no longer rely on historical data to make sense of your environment. To deal with this uncertainty, Foresight is needed. Organizations can and should use both Intelligence and Foresight. If applied for the right problem, both methodologies can even reinforce each other and add significant value in supporting decision makers.